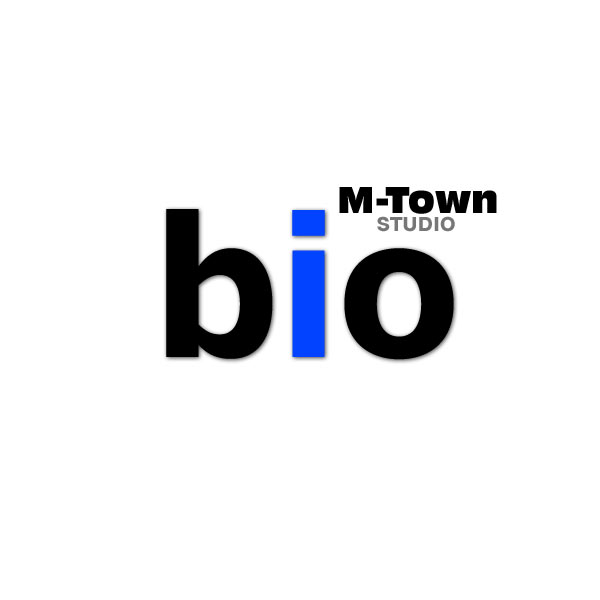 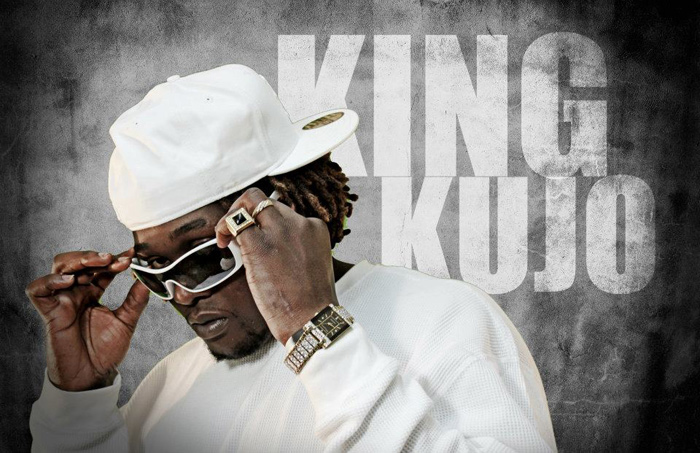 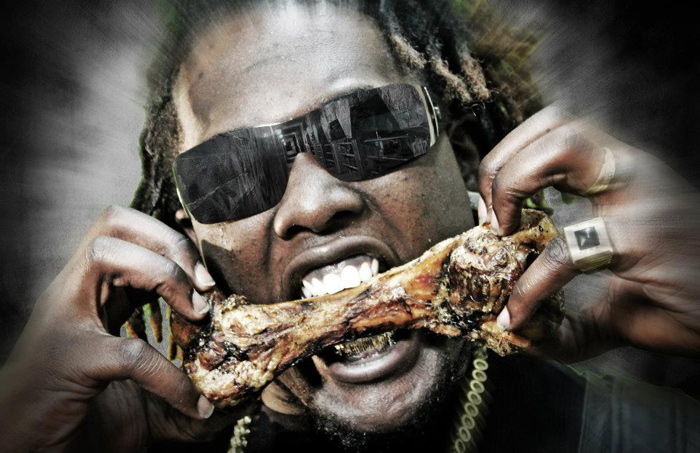 Carlos Joiner, known by the stage name King Kujo, is a rapper born out of Clarksdale, Mississippi.

When you first hear the word Cujo, you’re probably thinking about the vicious dog most known in the psychological horror novel turned movie Cujo.

If you’re thinking about the psychological horror movie from 1983 where a huge Saint Bernard dog named Cujo lost all control and went savage or the ancient Indian term of Cujo meaning “unstoppable force” or possibly the African name Kudjo related to the deep inner desire to serve humanity through creativity and artistic ability, then rapper King Kujo is within that realm.

Gaining an interest in rapping while on a military tour of duty in Iraq, rapper King Kujo didn’t take his rapping serious until 2008 after connecting with his soon-to-be first independent labelmates on Grand 1 Entertainment established by himself, Thomas “ImJustRiLLz” Hadnot and Jermaine “Blade Fontana” McRunnels.

It was in 2006 when Joiner, aka King Kujo, whose name started from his way of doing things and his huge issue with authority, became interested in rapping while on his tour of duty joining in freestyle raps with his fellow soldiers.

When Joiner would arrive, his fellow peers would sarcastically say “Here comes King,” which Joiner himself would later add on the surname Kujo.

Born in Clarksdale, MS and raised in the Sasse Apartment projects up until the age of 10 years-old, it was when Joiner turned 18 years-old that he decided to join the military and move away.

By 2008, Joiner and his fellow peers were performing live under Grand 1 Entertainment.

Still an energized young man, it was not at all easy for Joiner to control the attitude he had developed in the almost animalistic urges which the rapper wanted to release, which he could do now in his lyrics.

Learning from the military to “not be a fake” to anyone, Joiner, who began crafting his talent, soon showcased at a number of competitions earning first place in the V107.9 Beat Tha Streetz Competition while placing third in the ThisIs50 Showcase in 2012.

Soon after, King Kujo developed and gained experience on a larger scale performing live for acts such as Lil Flip, Chalie Boy and others.

Ready to pursue his solo music career further, King Kujo is now planning to debut the release of his freshman album “Da Name Speaks 4 Izelf,” planned for release in 2014.

Currently, King Kujo is working on new music in preparation of the release of his first single to debut off the upcoming album “Da Name Speaks 4 Izelf.”

King Kujo is currently seeking management and representation to further develop his brand.